Sitting Atop the Throne 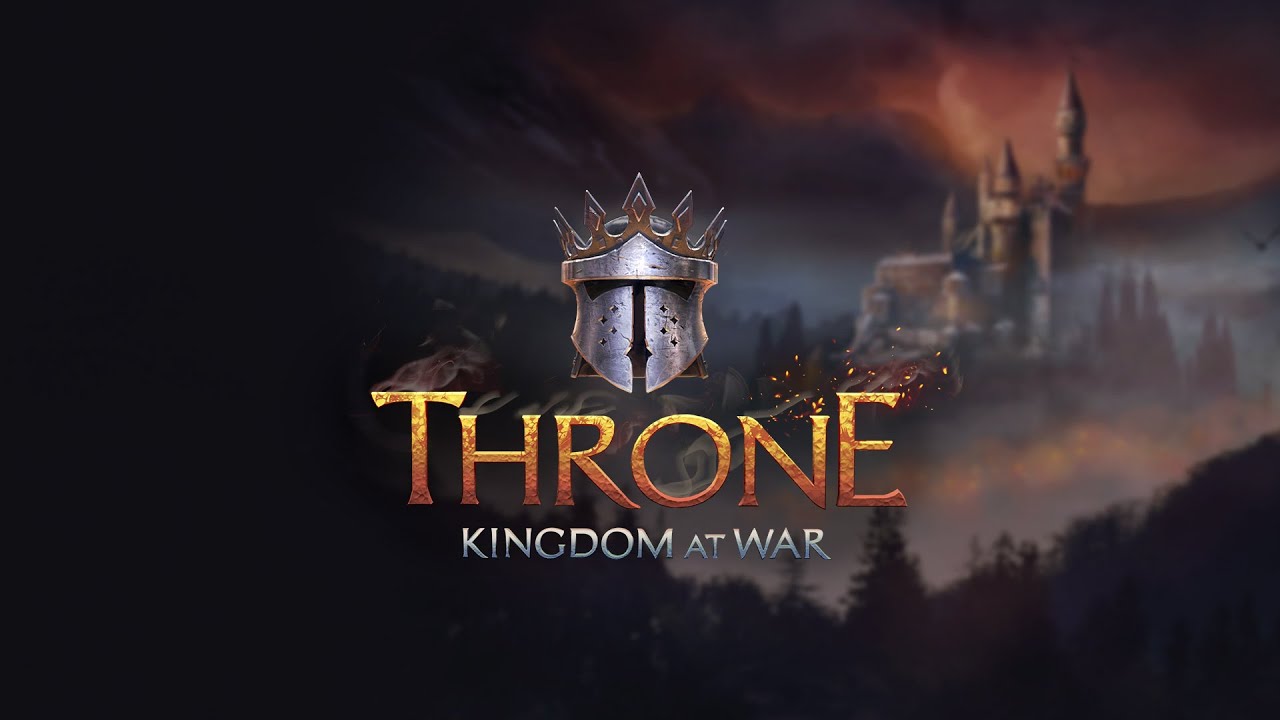 For those among us who don’t (unfortunately) have a lot of time to invest in gaming we can always fall back to our phones when we have a minute or two of downtime. My downtime has recently been spent with “Throne: Kingdom at War” which is sort of like an RTS without so much of the RT but enough of the S to make it enjoyable for short spurts.

I can’t tell you much about it, other than it is one of those endless fantasy games that keeps popping up in the App Store and it looked playable enough to peek my interest. It would be remiss of me not to mention that it looks pretty as well. Had I been presented with this game twenty plus years ago it would have been an insult to my sensibilities. “WarCraft” (Not World of) is superior in just about every department and is much more entertaining. Aside from graphics most computer RTS games out preform “Throne” but on the mobile platform that is another story.

Take a look for yourself.

If you are like me, somebody looking for a strategy game for in-between, you may find some enjoyment with this title. Just don’t expect the depth that usually accompanies the genre.

As a side note: My kids keep raving about a game called “Among Us” which they have been playing for the last couple of weeks. This in and of itself speaks for it because they usually tire from their games in a couple of days. From what they tell me is it sort of like “Mafia/Werewolf” where there are traitors among you. 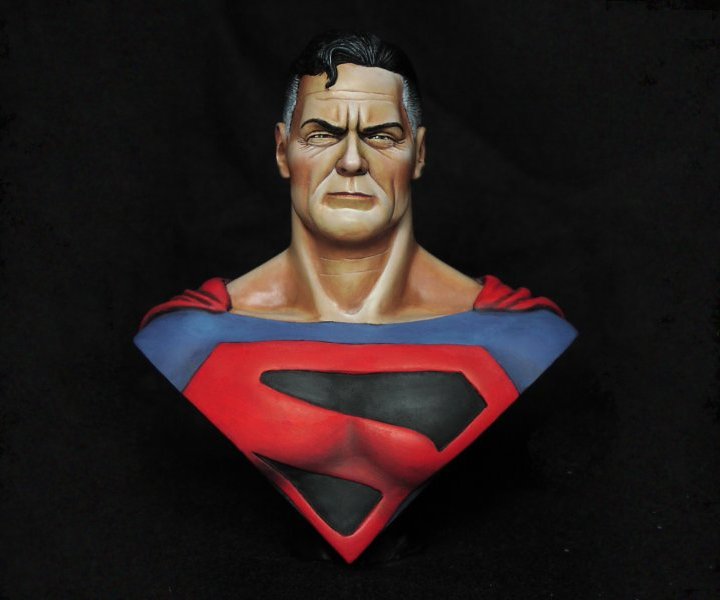 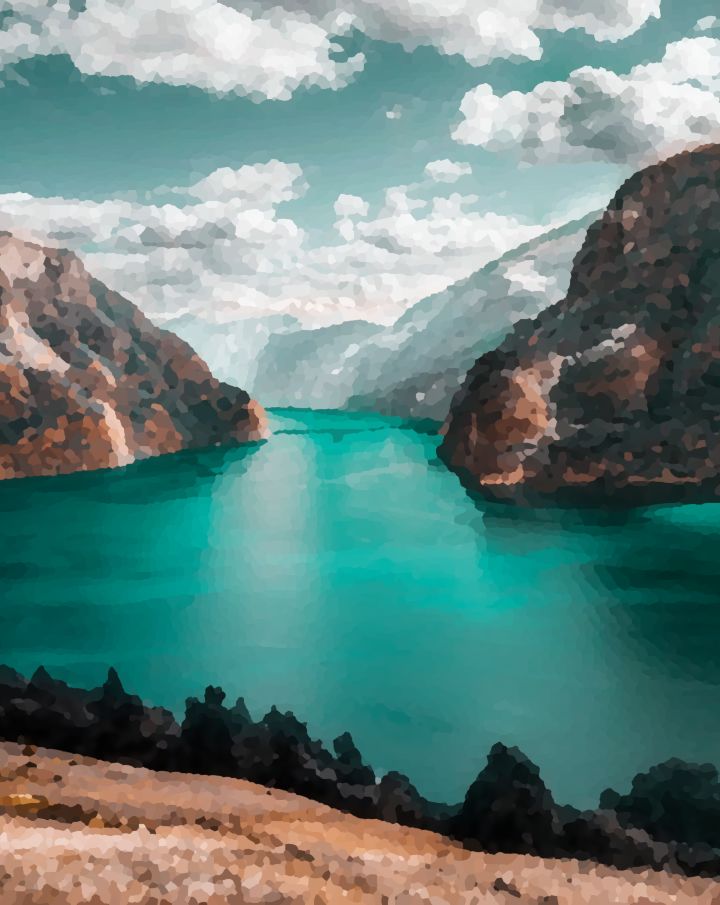 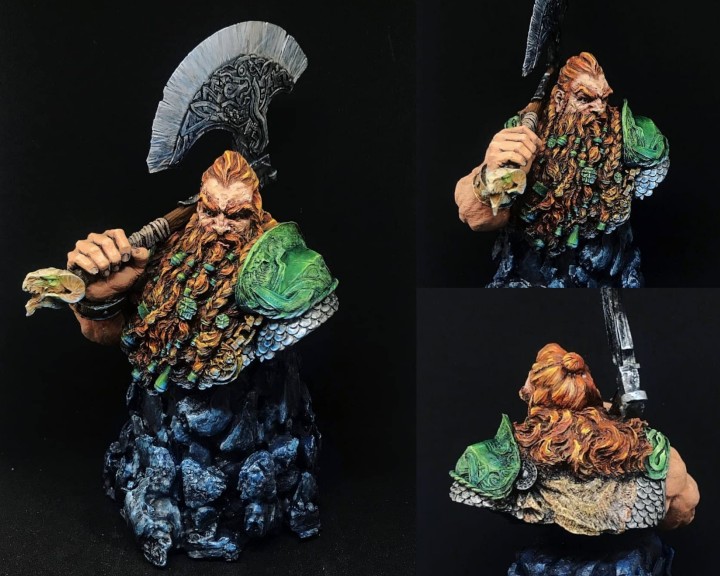